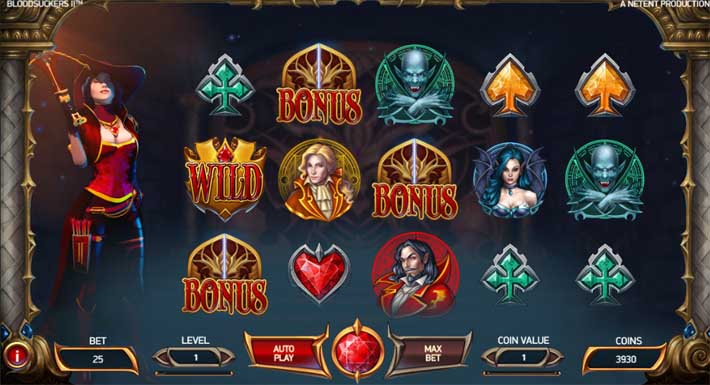 One of the things that separates video slots from classic slots is the simple fact that there is more screen real estate available. The average classic slot has three reels and three rows, but the average video slot has five reels with three rows, and this is a 67 percent increase in the number of spaces available on the screen. Because there’s more space available, there’s a lot more room for different types of bonus features, and this has led to a situation where the bonus features are one of the key components of today’s modern video slots.

We’re going to explain how the most common features fall into different categories and how each of these features are used to give players extra value. 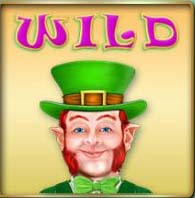 The obvious place to start is with wild symbols because this is a feature that most video slots have. Traditionally, wild symbols offer a simple way to get extra chances to win more often than you would without them. However, casino software companies have found a number of different ways to give you extra wilds in different ways. Random wilds are a feature where extra wilds are added to the screen before payouts are determined, as one example, but there are other ways of handling it as well.

For example, you have expanding wilds. When you get an expanding wild, it expands vertically in one or both directions until either the entire reel or part of the reel is completely covered. Shifting wilds are another way of handling this, and it involves a wild shifting in one direction (horizontally or vertically) on subsequent turns until it makes its way off of the screen. You can also have sticky wilds that stay in place for multiple turns, and wild multipliers boost the size of any payout that is awarded as the result of using it as a part of a winning combination. 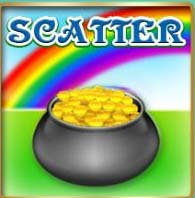 Another feature that’s common in video slots is a scatter symbol. The basic idea behind a scatter symbol is that it awards payouts without you having to line up certain symbols on specific payline. Instead, the symbols can pay for showing up anywhere on the reels. These scatters are often used to trigger bonus features as well.

There’s also a certain restricted type of scatter that only pays when it shows up in consecutive reels from left to right only. This is actually the basis of the 243-ways and 1,024-ways formats as well, formats that are specific to the video slot genre. 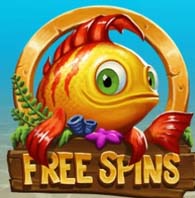 The single most popular type of bonus feature available in today’s video slots are for free spins. There was actually a period of a few years at one point where it was so fashionable to add a free spins feature to a slot that it was considered pretty weird and atypical for a game to be released without them.

The number of free spins you earn is often determined by the number of scatters or bonus symbols you get. For example, you might earn 10 free spins for three scatters, 15 free spins for four scatters and 25 free spins for five scatters. To give extra value during these free spins, you’ll often get some kind of change to the normal gameplay as well. This can come in the form of multipliers on all of your wins, an improved set of symbols on the reels, enhanced wild features or some other set of goodies. 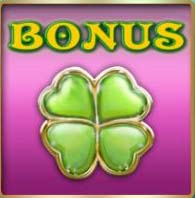 The final bonus feature we’re going to look at are the pick a box features. This type of feature isn’t quite as popular anymore, but you still see it show up relatively often, especially in older video slots. The basic idea is that you’ll get random prizes based on choosing from a number of “boxes,” which are normally stylized based on the theme of the game. For example, if you’re playing a game based on a pirate theme, then you might get to choose from a number of treasure chests. You get to keep the winnings that you find in the chests (aka the “boxes”), so it’s a quick way to give players extra value with a bonus payout.