Betting systems when playing slots – do they work? 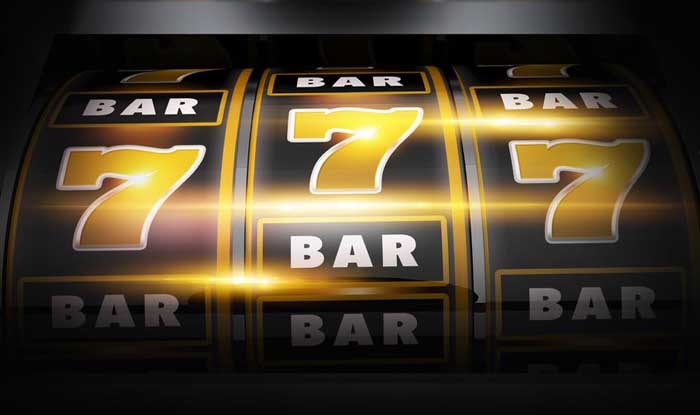 Whenever you place a bet on an online casino game, whether it’s a slot, roulette, Baccarat or any other game, the house advantage is always there. This edge works as a percentage of your bet, so if there’s a house advantage of 3 percent, then you’re going to lose 3 percent of your wager on average, no matter how much you bet or in what order you place your bets. The betting system will in other words not give you an edge over the casino. With that having been said, there are people out there who swear by their betting systems, and we’re going to take a look at some of them here.

The Martingale group of  betting systems

The original Martingale system started out in France on roulette tables in particular, but similar strategies can be applied to slots and other games. The basic idea is that you start out placing a wager at a certain size. Suppose that size is $1. If you win, then you take your profit of $1 and start the system over again. If you lose, then you double your wager to $2. If you win now, then you will still profit $1 since you’ll have lost $1 on the first spin and won $2 on the second.

Repeating this process if we lose on the second spin has us wagering $4 on the third. The same logic applies here that if we win on the third spin, we still profit exactly $1 because we lost a combined $3 across the first two spins and won $4 on the third for a total profit of $1. If we repeat this process indefinitely, the idea is that we’ll always come up with a $1 profit since we’ll have to win eventually.

The problem with this concept is that it requires two things that simply aren’t true. First, it requires that the player has an infinite bankroll to play from. For example, if you run up 12 losses in a row, you’re up to wagering $4,096 per spin, and if you lose 16 times in a row (which does happen), then you have to bet $65,536 per spin to keep up with the system. And all of this is to win $1. Second, it requires that there are no maximum betting limits at the table, and it’s obvious how that could throw a wrench into the plans of this system.

Playing hot and cold streaks on the slots

Another common system used by players in all games, particularly in online slots, is to increase their bets after wins and decrease their bets after losses. The idea here is to ride hot and cold streaks to maximum effect. The problem with this approach is that the game doesn’t know if it won or lost on the previous bet, so it’s starting over fresh just like you would on the first wager of any session, so there’s no real point in switching your bet sizes like this. With that being said, this betting system is probably the most widely used system by slot players today.

The best system to use when playing slots

Overall, the best system for betting is to simply use solid bankroll management. You want to bet large enough that the wins mean something to you so that the game is fun, but you also want to bet small enough that it fits within your budget and that your bankroll lasts long enough to give yourself a chance to hit some big wins in whatever game you’re playing.