Almost all video slots and many classic slots these days have scatter symbols. These are symbols that pay just by showing up on the screen, and they are free from the constraints of typical payline structures. With that said, there’s a bit more to these symbols than most players realize, and they can dictate the pace of gameplay for an entire slot depending on how they are handled. We want to break all of this down for you in a way that will let you make more informed decisions about the games you choose to play.

The basic functionality of a scatter symbol in slots

If you have a game with regular paylines, then you have to line up regular symbols on those paylines from left to right to get a prize from the pay table. The basic functionality of a scatter symbol is that it doesn’t need to show up on a particular payline or in a particular order (usually) to give you a win. Standard scatters can appear anywhere on the game’s reels to give you wins, and that makes it much easier to hit wins that use them compared to the payouts from regular-paying symbols. 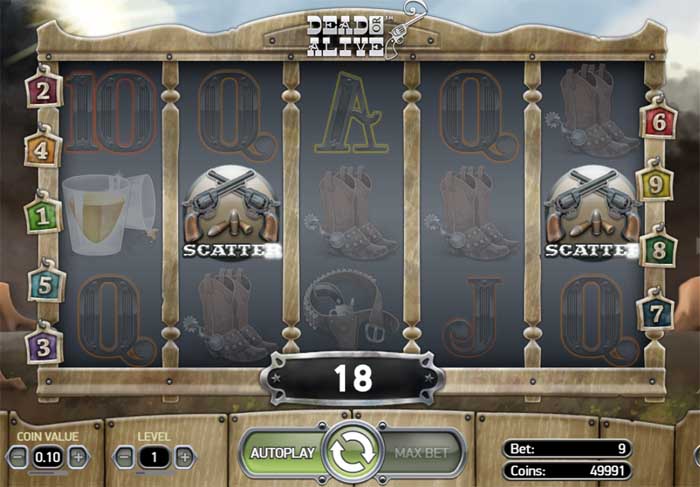 Something else that scatter symbols can do is help to get you into bonus features. In the majority of slots in today’s industry, bonus features are triggered by getting a minimum number of a particular scatter symbol on the game grid. You usually need a minimum of three, but it’s often the case that getting four or five will give you even better chances to win. This is especially the case for games with free spin bonus rounds where you can get extra free turns, better multipliers or other sources of value by getting four or five of the triggering scatter symbol instead. 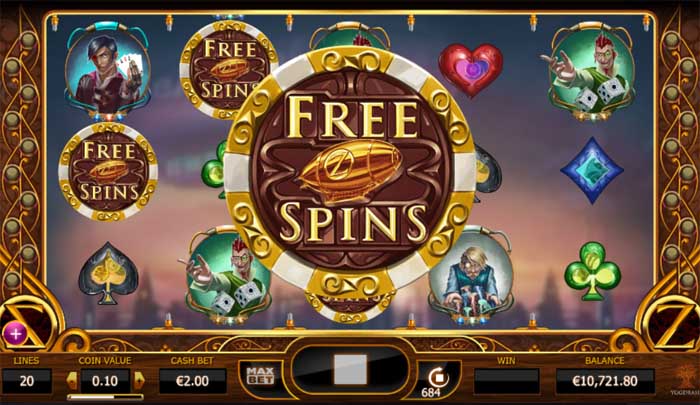 Variations on the theme

There are some variations on the overall theme of a scatter. One example of this is a left-to-right scatter symbol that can appear anywhere on the reels, but they have to be located on consecutive reels from left to right to give a win. These are most common in “all ways” style games, where all regular-paying symbols act as left-to-right scatters, and the regular scatters can show up anywhere on the game board.

What players need to understand about these symbols is that they can dictate the volatility of a game in a major way. That’s because a ton of value can be tied up in this one symbol through a combination of the payouts, which are usually some of the best in the game, and the triggering of bonus features, which are usually packed with value. Overall, if a lot of value is tied up in a scatter, it can give the game a higher level of volatility, and that’s something to look for when you’re picking out games.