Ainsworth Game Technology is a slot developer who started out in 1995. They are based out of Australia, and they have expanded to have offices in several different parts of the world, including Las Vegas in the United States, Crawley in the United Kingdom and in Asia as well. Their business model is primarily centered around bringing online versions of their land-based slots to existing software platforms and using content distribution deals to get their games in front of players instead of trying to create an all-in-one casino platform. 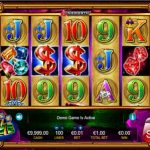 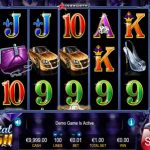 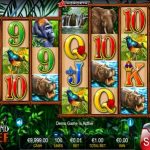 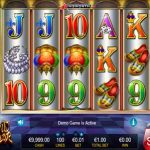 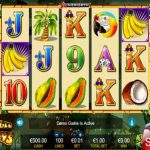 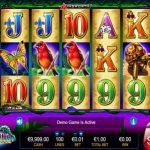 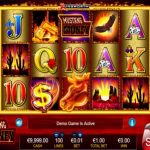 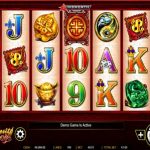 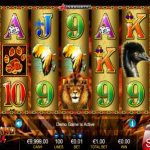 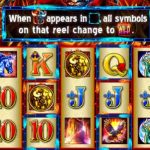 This company started producing online slots in 2013, and they developed all of their online games in HTML5. Using this platform puts them in a position where they can prepare for the future, and that’s the case because everything is switching over to HTML5 in the online casino world, slowly but surely. As Flash gets phased out more each year, companies like Ainsworth that produce their games in the platform of the next generation of games will have an advantage since these titles can be played across an extremely wide range of desktop and mobile devices.

The quality of their games is particularly high, and they use the same types of graphics and gameplay features as they did in the land-based versions of the games they’ve produced. Their older land-based titles do have graphics that could be considered dated in some regards, but since they’re really only focusing on bringing their latest and most popular titles to the online world, it’s not an issue that Internet players will really have to deal with on any level. Due to the high quality of their slots, they’ve had no problem getting their games in front of players.

Microgaming Quickfire and EveryMatrix are the two most popular platforms where you can find games produced by Ainsworth. They do have other distribution deals, but these are the ones that have shown their games off to the largest volume of players. They produce high-quality games, but they’re only interested in creating slots, so they fit in perfectly with software platforms like this that already have a great table game selection and that only really care to expand by adding more and more video slot content.

Ainsworth isn’t the most valuable Australian company in the online casino industry, but they are definitely one of the most popular game producers, and their expansion into the online market is a big part of why. They have been able to give players access to their most popular games from all over the world, and that’s a major accomplishment considering they were producing land-based titles only for the first 18 years they were in business. With solid graphics and excellent gameplay, it’s easy to see why they have the following that they do in both the land-based and online sectors, and we expect them to continue to grow with more HTML5 releases.