Lightning Box Games has been in operation since 2004, and they are based out of Sydney, Australia. They produce lots of high-quality slot content, which is where we believe most of the people reading this will know them from, but they also produce games for social platforms like Facebook, so they have a little more variety under their belts than many players might expect. This is a company that focuses on both quantity and quality at different times, so you end up with a wide range of different styles of games. 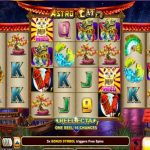 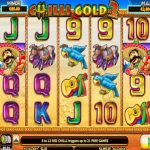 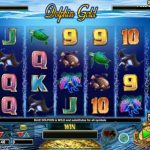 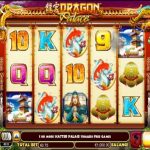 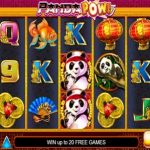 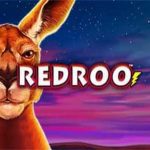 Something that’s kind of interesting about this company is that, because they have been making games for so long, you’ll actually find a wide range of quality in their products. Their most recent games are always up there with some of the best graphics and overall presentations that you’ll find anywhere, but they also have the issue that their older titles aren’t particularly aesthetically pleasing. This is the case for virtually every software provider that’s been around that long, so it’s not really a weakness as much as it’s just something to be aware of.

Lightning Box Games has a good selection of lots of different slots. Their most popular games include titles like Super Happy Fortune Cat, Cashpot, Frogs N Flies and Chilli Gold, all of which have completely different themes and concepts behind them. As you can see from this small selection of their games, they’re capable of focusing on a really wide range of themes, and the same thing can be said about play styles. You’ll find many different types of gameplay, from relaxing, low-volatility titles to action-packed, high-volatility games. Their slots selection as a whole is diverse enough to help any type of player find something he or she will love.

One of this company’s biggest strengths is that they have a particularly strong distribution of their games. Their inclusion on platforms like Microgaming Quickfire and EveryMatrix has put them in a position to be seen by tons of players from all over the world, and that has obviously led to them having a high degree of popularity. They have responded to this by putting out even more high-quality content, which creates a snowball effect of getting even more players’ eyes on their product.

Lightning Box Games produces some really great slot content, and they have the right approach to getting their games in front of as many players as possible by making content distribution agreements with several of the biggest platforms in the business. They are also great about making sure their games meet even the strictest regulatory guidelines, so they have no problem on that side of things ever. Overall, they’re a solid company that’s been around for a long time, and they are one of the most popular companies that focuses almost exclusively on slot-based content.