Merkur Gaming is a good example of a company that started out by making land-based slots, and they eventually started making online versions of their games as well. They’ve been in operation since 2005, and they are owned by the Gauselmann Group, a company with several decades of experience in the gambling business. They’re based out of Germany, and since they mostly make online versions of their most popular land-based titles, they have what amounts to a lot of market research into what players will enjoy. 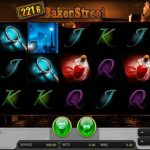 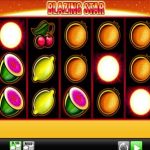 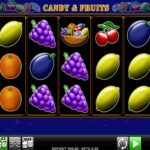 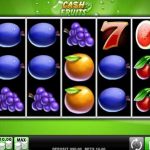 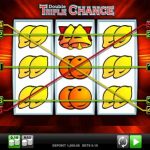 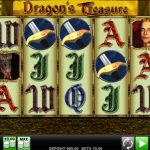 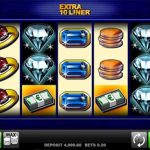 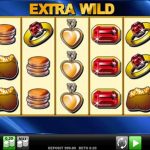 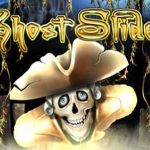 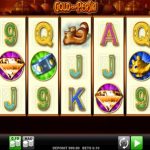 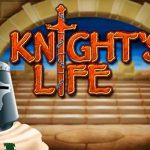 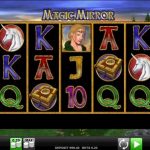 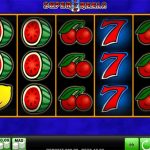 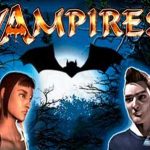 One of the main things that players will notice about this company’s slots is that they focus more on gameplay than graphics. It’s not that the graphics are bad necessarily, but they aren’t going to be considered top-tier when put up against the best that the industry has to offer. Instead, they have become popular by making titles that tend to be on the high-volatility side, and this creates a play style that centers around having chances to hit big wins without so many small or medium payouts to smooth out the swings.

In today’s industry with the way that most online casinos have titles from several different providers, this approach is completely fine. Merkur Gaming fills a niche that will satisfy what a lot of players are looking for, so they will always be a good fit for any site that has a lot of games from a variety of vendors. The only downside is that their software isn’t quite as widely available as some of the competition, and that’s largely because they haven’t been particularly aggressive with content distribution agreements, which is understandable considering their primary focus is still on the land-based market.

This company does not have a complete software platform that they offer for casinos. Instead, they fit into the modern era with making games that players can encounter at a wide range of sites that include software from other companies as well. Moreover, they only focus on slots, so they have no table games available whatsoever. Something that’s interesting about this approach to online games is that it actually fits well with their approach to land-based games in a way because they are most known for their multi-game slot cabinets that offer a lot of good titles. This allows them to fit in with games from other providers in the same exact way in a brick-and-mortar casino.

Merkur Gaming is a part of a much larger company that produces land-based slots and lottery-style games. They have gotten into the Internet side of things with online versions of the games that have become the most popular in the land-based arena. These titles have adequate graphics and a solid enough presentation, but the real focus is on the gameplay. The pay tables in these slots are based on giving you chances for winning bigger payouts without as much of an emphasis on smaller wins, which is a style of gameplay that many players will love.