Established in 2001 and headquartered in Vienna, Rabcat has stepped its foot into several different areas of the gaming industry. As such, it has become one of the leading manufacturers of premium casino games for the international market. From video slots, to video poker, right trough to casino table games and 3D games based on Rabcat’s own trademarks, the whole gaming catalogue offered by the company is exceptionally diverse.

When it comes to the portfolio offered by Rabcat, the quality of the games offered by the company does very much outdo the quantity available. This is by no means a bad thing, and the various slots, table games and video poker are also compatible with other leading industry platforms, such as Quickfire from Microgaming, and EdGe from Playtech. The games provided by the developer are available in both HTML5 and Flash. Rabcat is also a part of win2day, a highly popular multichannel gaming platform which is co-run by Austrian Lotteries and Casinos Austria AG.

Content offered by Rabcat is utilised by many popular and well-known platforms, including Betsson, William Hill, Unibet, NordicBet, and Betfair. 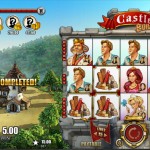 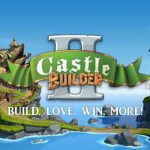 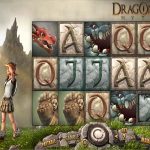 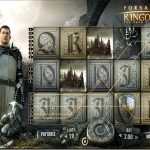 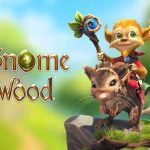 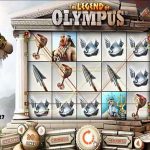 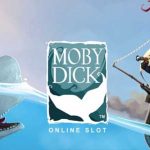 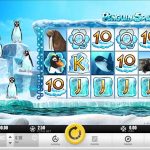 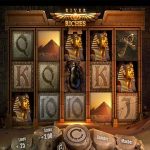 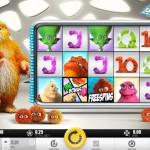 Anyone accessing Rabcat’s casino products will without a doubt be awestruck by the quality of the products provided. Some of the more prominent and inspiring games offered by the company include Dragons Myth, which tells the story of a fearless, young girl with the power to end a terrible plague of dragons that has lasted hundreds of years, and Forsaken Kingdom: The Path of Valor, offering up a fantasy-themed slot game which takes on a medieval tone.

It seems appropriate to mention that while Rabcat has a very limited selection of 19 games at the moment, the utmost attention to detail has been fully incorporated into each product. The products are divided into two table games, six video poker games and the remaining 11 take on the role of slots. Six of these are recognised as 3D slots, offering state-of-the-art, amazing graphics and premium gameplay. Some of the developer’s products are also available on various mobile devices.

It’s difficult to review a software company that only provides a small amount of games and doesn’t incorporate such products as live casinos or have much of a foothold in the mobile industry.

The company definitely has beautifully crafted games, with titles like Castle Builder, which was nominated for Game of the Year in the eGR awards of 2015. The products provided by Rabcat all have unique features, and the partnership with Microgaming and Playtech allows for exclusive products to be made between companies.