Playtech are one of the world’s biggest and most popular gaming developers, offering cutting-edge products since its inception in 1999. The company is headquartered in the Isle of Man, and currently employs more than 3,500 people in ten different countries around the world. Playtech has actually been providing innovations to the gaming industry long before they were considered innovative, bringing things like VIP ratings and live dealer software to the forefront of its casinos and products offered.

These days, Playtech provides games to over 300 online casinos, bingo rooms and poker sites. The developer has strategically partnered with popular online platforms, including William Hill, Unibet and Betfred. As mentioned, the company doesn’t only create games, but is also an active creator of a bingo network known as Bingoland, and a poker network known as iPoker. Software licensing deals with Skywind and Mobenga AB has brought Playtech products to the social and mobile gaming world. 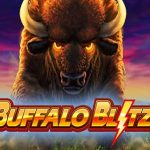 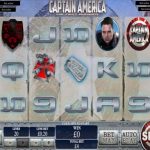 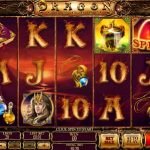 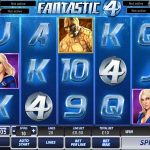 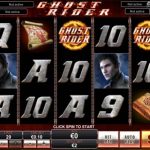 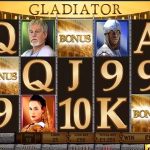 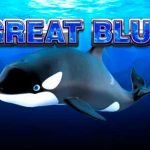 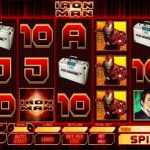 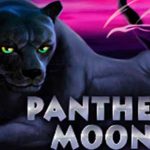 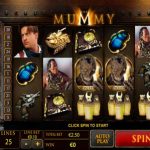 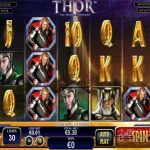 Alongside the numerous products already provided to online casinos, Playtech offers 36 different progressive jackpot games, some of which frequently go into six figure amounts. Popular titles from Playtech’s jackpots include Beach Life, Dollar Ball, Genie’s Hi-Lo, and Major Pink Jackpot. The former of these games has provided Playtech with its biggest progressive payout of €6,215,470 and an average win of €2,560,693.

Playtech’s Mobile Hub, developed in 2012 in conjunction with Mobenga, is an open framework designed to integrate content and provide players with a great user experience on mobile devices. All players get access to the operator’s full offering on their smartphones and/or tablets through a branded and unified interface.

The developer also offers up a strong selection of film franchise slots, including exclusive Marvel comics-themed games. Such titles include Wolverine, The Avengers, Iron Man 3, The Mummy, and King Kong. Alongside these slots are several original titles and over 90 table games, including multiple versions of Roulette, Baccarat and Blackjack. There’s also the inclusion of video poker, scratch cards and even an online pachinko game.

Playtech also offers up a live dealer casino, with studios based in Riga, Latvia and Manila, The Philippines. The Latvia studio would be launched in 2009 and provides players with European market facing games, while the Manila studio has been operating since 2003, offering up their Asian market facing games. Through these studios, Playtech offers up the most comprehensive suite of live dealer games, including such favouries as Live Sicbo, VIP Baccarat, Live Hold’em Poker, and European Roulette.

There’s little doubt that Playtech is one of the world’s biggest brands in the gaming industry, and you don’t have to look far to see why. The portfolio of games on offer from the developer is huge, and it spreads out across various different types of games that cater to all types of casino players. The inclusion of both mobile and live games make its offerings that much more intriguing, and the fact that the company has such longevity in the field is altogether even more impressive.