While Ash Gaming began its operations in 2000, the company has intentionally kept itself small in order to focus on providing quality-laced games, rather than a quantity filled catalogue. The company was opened by owner, Chris Ash, and was formerly known as Ash Leucker until the name was changed to its current moniker in 2002. And while there may be a limited amount of games on offer from the provider, it has proven to be a stayer in the gaming industry. Ash Gaming is headquartered in London, England, and is run by a small group of industry experts. In fact, with an employee base of about 30 or so people, Ash Gaming has remained a small organisation with low turnover, but high employee satisfaction.

Actually, Ash Gaming made such an impact on the industry, despite its small size when compared to other providers, that software giant, Playtech decided to buy the company back in 2011. As a subsidiary of Playtech, the games created by Ash Gaming have been exposed to the games industry on a much higher scale. As it stands, the company is still licensed and regulated by the UK Gambling Commission. 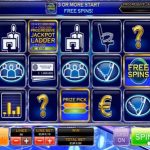 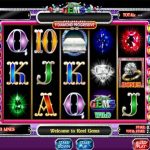 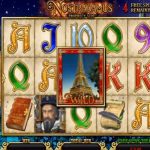 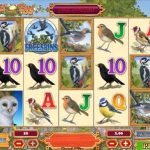 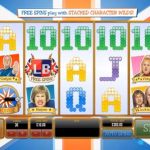 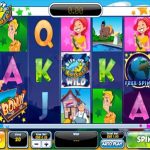 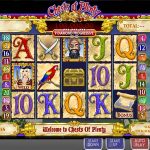 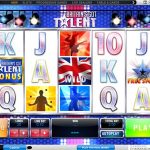 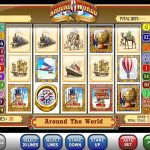 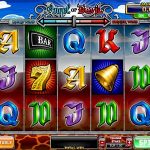 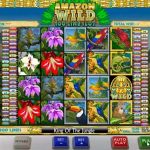 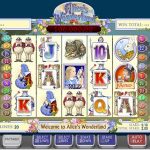 Despite the company’s small stature, Ash Gaming has done a great job of keeping up with the times when it comes to technology. They’ve incorporated developmental tools such as HTML5 into their products, keeping their products up-to-date with all the other forerunners in the industry. Something else that Ash Gaming are proud of is the fact that their products are very easily integrated with primary software platforms, like those offered by companies like Netent or Microgaming. Because of this, the games that are offered can be accessed in an instant play mode without the need to download any software.

Many of the games offered by the company stand out not only for their unique and visually appealing graphics and gameplay, but also for their innovative take on many popular themes. For example, Alice’s Wonderland incorporates all the elements of the well-known story with other interesting features, like its bonus rounds and progressive jackpot.

And speaking of progressive jackpots, Ash Gaming has created its own selection of these over the years, with titles including Chests of Plenty, Gold Rush Showdown, and The Winnings of Oz, with the very last of these providing one of Ash’s biggest progressive values in the sum of £1,079,557 via Gala Coral casino.

One or two of Ash Gaming’s products have also been adapted for play on mobile devices as well, such as the aforementioned Adventures in Wonderland, and Leprechaun’s Luck.

Ash Gaming is without a doubt one of the slow burning games developers that has been silently creeping up the industry ranks, albeit unnoticed a lot of the time. However, with the acquisition by Playtech and the constant ability to provide stellar games to operators and players alike, the future looks consistently rosey for the company.