Barcrest casino software was first introduced to the land-based gaming industry way back in 1968. It was at this time that they began developing games for amusement parks, and soon after started creating games of chance for the gambling markets. One of the things that many people will know Barcrest for is that they claim to be one of the first game developers to introduce 5-reel slots.

In 1998, International Game Technology (IGT) acquired the company, citing their reasons as being the fact that Barcrest’s games portfolio could be easily adapted to an online casino environment. After this acquisition, the company’s focus changed from its original direction to adapting and developing games for the iGaming industry.

As of 2011, the company has been operating as a subsidiary of Scientific Games, and are based in the United Kingdom. This acquisition saw them completely halt any manufacturing of gaming cabinets, and any of its iGaming development operations were all assimilated into the operations of Scientific Games. After claiming both Barcrest and The Global Draw, Scientific Games introduced its brand new gaming division under the name, SG Gaming. 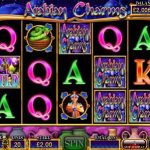 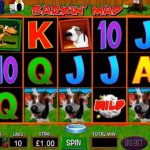 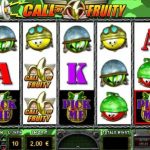 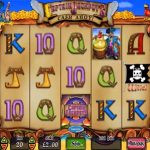 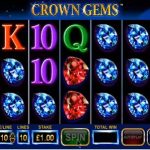 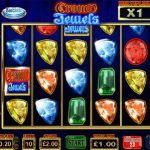 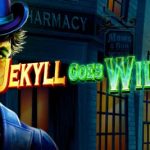 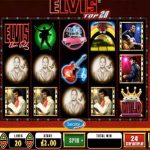 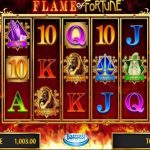 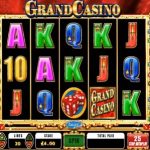 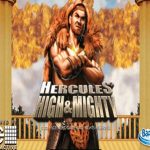 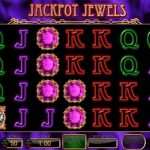 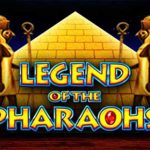 Legend of the Pharaohs 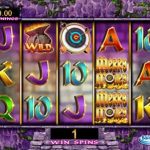 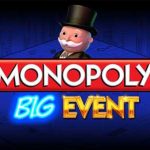 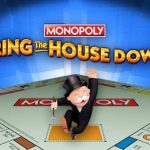 Monopoly Bring the House Down 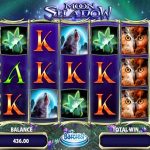 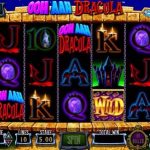 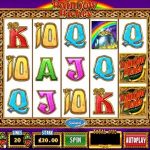 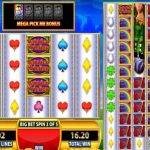 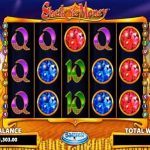 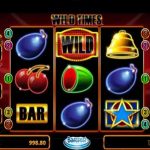 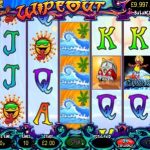 As mentioned, since Scientific Games acquired Barcrest, the new focus has been primarily on creating game content for online casinos. Such a move also came with a shift towards cutting edge software development technology, and with this, the company is now able to offer its games to online casinos through integration as a third-party product, or alternatively, to a mobile version of their platform. There are currently 28 different Barcrest games available, which include titles such as Action Bank, focusing on a tic-tac-toe interface for its players, Call of Fruity, which combines the popular video game, Call of Duty, with the classic fruit symbols of a slot machine, and King of the Aztecs, which offers up a game based on the ancient Aztec civilisation.

Alongside these games, Barcrest also has one or two progressive jackpot offerings, including the Elvis Top 20 game, based on Elvis Presley and his hit songs. All games provided via Barcrest can be accessed through sites that offer downloadable software, or players can also access the products via their web browser in instant play mode. As also previously mentioned, gamers who enjoy playing on the go can access the games via their Android or iOS devices.

Because of Barcrest’s limited experience with providing games to the online casino world, the 28 games offered at the moment by the company are generally considered quite substandard and generic when compared to other high quality slots from developers like Netent or Play’n Go. However, the longevity of the company within the gaming industry itself, dating back to their land-based creations back in 1968 is something to be admired, and with the right balance between experience and up-to-date technology, Barcrest could soon be the creator of many high quality, compelling casino games.